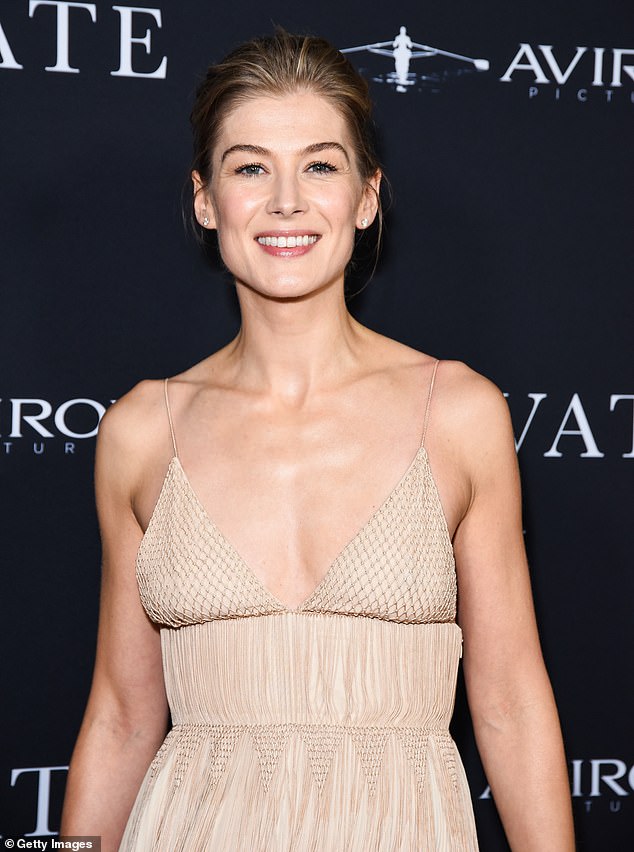 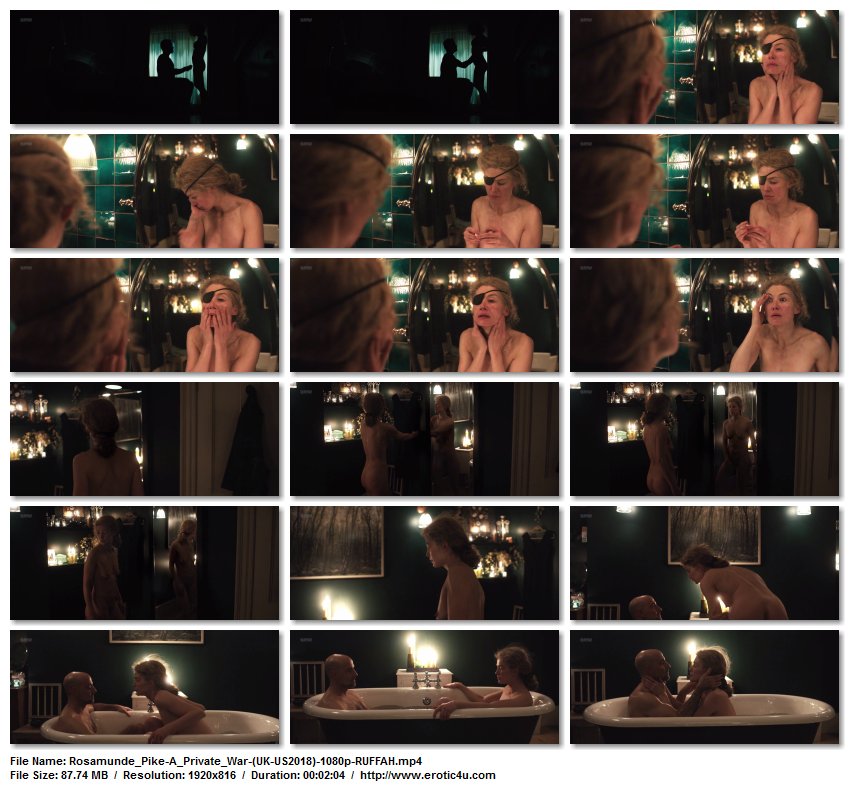 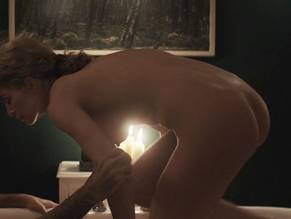 It's the worst because it was a peaceful uprising that was crushed by violence.

A member of the Einsatzgruppen - a Nazi death squad that carried out mass executions - prepares to shoot a prisoner in the back of the head in Ukraine during the Second World War 'After a close analysis of these soldiers, I have identified five principle factors that had the greatest influence, either directly or indirectly, on the many members.